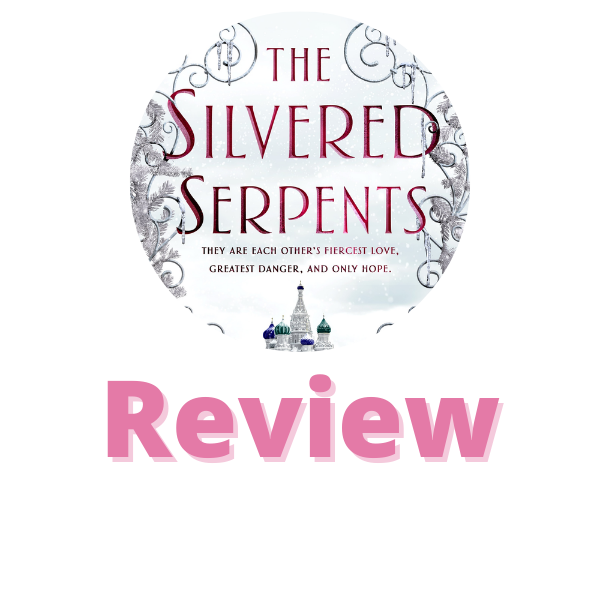 They are each other’s fiercest love, greatest danger, and only hope.

Séverin and his team members might have successfully thwarted the Fallen House, but victory came at a terrible cost — one that still haunts all of them. Desperate to make amends, Séverin pursues a dangerous lead to find a long lost artifact rumoured to grant its possessor the power of God.

Their hunt lures them far from Paris, and into the icy heart of Russia where crystalline ice animals stalk forgotten mansions, broken goddesses carry deadly secrets, and a string of unsolved murders makes the crew question whether an ancient myth is a myth after all.

As hidden secrets come to the light and the ghosts of the past catch up to them, the crew will discover new dimensions of themselves. But what they find out may lead them down paths they never imagined.

A tale of love and betrayal as the crew risks their lives for one last job.

When I was accepted for this ARC I was over the moon. So thank you to Netgalley for the ARC. Yet, I didn’t read it right away. Why? Because the release date is so far away! But, I decided I might as well read it now before it burns a hole in my pocket. It has also weaseled its way into my heart like its predecessor. It is not only going to be a long wait for this one to come out, but for the third book to come out as well. HOWEVER, I read a character I thought was coded into the aro/ace spectrum, and that took a turn and I am severely disappointed. I was really hoping it wasn’t going to go that way, and in the end, it sucked some of the enjoyment out of the book for me.

The Writing
Chokshi’s writing is beyond amazing. I’ve always loved it, and am always happy to read it. There is something that clicks with me, and it resonates so strongly that I can’t even believe it…I just can’t. Chokshi is great at putting a mix of dialogue and description together, and it comes together beautifully. The world comes alive as she writes it, and it is a lovely one to boot.

The Pacing
The pacing in this book was good. Saying this as someone who liked the first book (5 stars) I felt the pacing was even better in this one than the previous one. It all felt that it flowed smoothly together and I really enjoyed that. There is little that I can despair about in terms of pacing. It all came off without a hitch. And the pacing, is what helped make this book. You were anxious to know what happens next…

The Plot
And that is part of the superb plot! This book is a lot more straight forward than The Gilded Wolves was. It is far less confusing, and not nearly as daunting. It isn’t so much a heist in this one as a treasure hunt. Which is almost as good. As the plot moves on you’re left wondering what is happening, what is going, on and OH MY GOD every ten pages. You never know what is going to happen. I loved that, and I loved that about the first book as well. There is something satisfying when a plot brings in characters and it works for them all. And this plot worked for everyone. As they hunt for this mysterious book, lots happens, and I prevaricate because I do not want to spoil this book at all! It is so much better left unknown and you just sit down and read it!

The Characters
I love the characters. Not so much Séverin in this one though. Séverin was definitely my least favorite character of all this time around. Okay, that’s not quite true, but of the main cast he was. Enrique remains my favorite of all. Also Zofia is super amazing. And Laila. Let’s just go…with LOVE THEM ALL. All their characters in this have a little growth, and it adds to the plot.

There were a few things I was…unhappy with the direction they took in the relationship department. One of them at least – I’m a little unhappy about because I thought the character represented something else. I don’t want to spoil too much, but it honestly brought down the rating for me overall. I love a good relationship drama, but I felt this one was done poorly and it didn’t sit right with me. This is all personal preference of course, so I’ll be interested to see how it turns out in the next book. (As in…I hope it turns into a poly relationship. My heart would be much more relieved about that.)

Overall
I liked it a lot. There is a lot to love (except that one relationship aspect, it felt shoved in) in this book. And the next one will be amazing, no doubt!