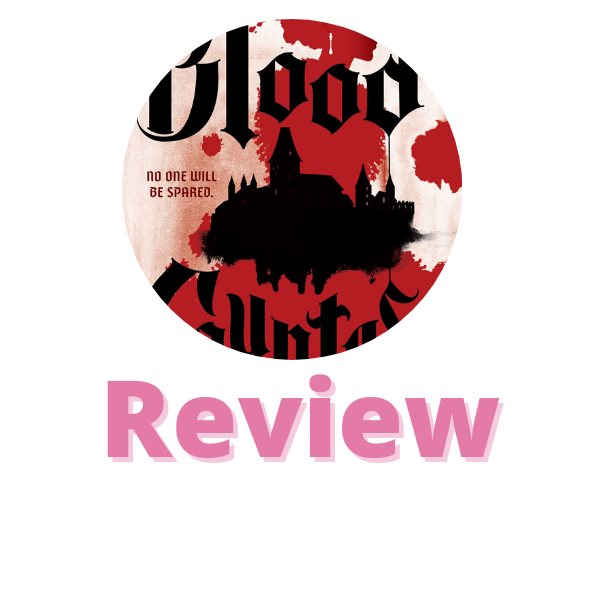 In 16th century Hungary, Anna Darvulia has just begun working as a scullery maid for the young and glamorous Countess Elizabeth Báthory. When Elizabeth takes a liking to Anna, she’s vaulted to the dream role of chambermaid, a far cry from the filthy servants’ quarters below. She receives wages generous enough to provide for her family, and the Countess begins to groom Anna as her friend and confidante. It’s not long before Anna falls completely under the Countess’s spell—and the Countess takes full advantage. Isolated from her former friends, family, and fiancé, Anna realizes she’s not a friend but a prisoner of the increasingly cruel Elizabeth. Then come the murders, and Anna knows it’s only a matter of time before the Blood Countess turns on her, too.

This book was on my list the moment I saw what it was about. I used to love learning about Elizabeth Báthory. So when I saw this book I was super excited to see what it brought to the table in terms of historical fiction. I love a good mix of magic and historical fiction, it is some of my favorite things when they are combined. I was overall pleased with the book! Of course, I went into it without any expectations other than that it was historical fiction.

They say the sky on a wedding day portends the marriage to come.

I enjoyed the writing a bunch! I think it was smooth and the flow of it was nice. It was descriptive without being overly so. It had atmosphere to it, and so as I was reading it, I was sucked in. It felt creepy and a little bit scary at points. This wasn’t horror per se, but it feels fairly close that. There are some moments of torture in this book, but I found they weren’t overly descriptive. (Which was a good thing to me.)

While I think the beginning of the book the pacing was great, the middle and end of the book fell a little bit by the wayside. What started out as intense and fleeting, turned slower and drawn out. I don’t mind a slow book, but I like slow books with a purpose. And overall, I felt that this book wasn’t slow in the right ways. It was slow, but I felt nothing happened to push the plot or characters forward in that slowness.

A woman with a man’s cruel hand around her wrist.

The plot was essentially Anna gets invited to Elizabeth’s castle, and eventually she becomes a chambermaid. Then some other things begin happening (including romance!) and Anna begins to learn about Elizabeth’s true personality. Which, if you know history, isn’t a good one. So, I think the plot was great. There were a lot of good things related to the plot that I think worked. In fact, I rather liked the plot even if I think the second half of the book was rather slow.

Anna was a great character. She is a generally good person, however, she gets sucked into the darkness of Elizabeth and bad things start to happen. So Anna has to figure out where her path is, and what she wants to do. This makes Anna a flawed character, but an interesting one.

Elizabeth is the dark character. There are no grey areas in relation to her. She is evil all the way through, and I loved the take on her and her husband and her manipulative nature.

The contrast between Anna and Elizabeth helped to sell the story for me.

A siren offering me her hands.

Since this is a historical world, there isn’t so much world building as there would be in fantasy. However, I felt that the historical world had life breathed into it, and that it was well done.

Overall I enjoyed the book! It was a quick and satisfying read. I liked the ending (even if it doesn’t match history) as it felt like it was a good conclusion. I was happy with this book, and I am glad that I had the chance to read it.