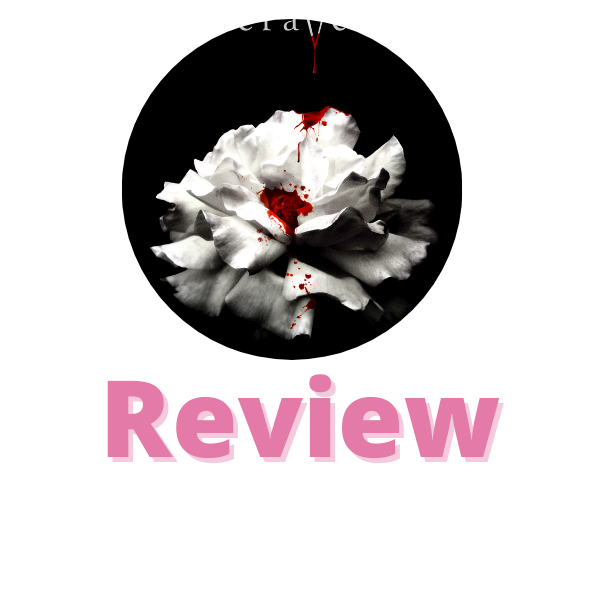 My whole world changed when I stepped inside the academy. Nothing is right about this place or the other students in it. Here I am, a mere mortal among gods…or monsters. I still can’t decide which of these warring factions I belong to, if I belong at all. I only know the one thing that unites them is their hatred of me.

Then there’s Jaxon Vega. A vampire with deadly secrets who hasn’t felt anything for a hundred years. But there’s something about him that calls to me, something broken in him that somehow fits with what’s broken in me.

Which could spell death for us all.

Because Jaxon walled himself off for a reason. And now someone wants to wake a sleeping monster, and I’m wondering if I was brought here intentionally—as the bait.

I went into the book with almost no expectations because none of my friends had read it or said a thing about it one way or the other. No preconceived notions here! And in a way, I’m really glad I did, because I think that this book is good and I very much enjoyed every moment of it. I was laughing through a good portion of it.

Be aware, this book does have clichés. It does have tropes. But it works, and it works fabulously. It was amazing, and light hearted (mostly) good fun that I needed. I didn’t know I needed this book until I read it.

Wolff’s writing is delightful. It’s animated and amusing and well worked. The world felt so vivid and wonderful. I liked the dialogue and the way that the characters were written. It all just came together for me. I felt that Wolff’s writing really helped elevate this book to another level. If it had just been one or the other of certain items, the book wouldn’t have worked as well as it did.

The pacing of this book was good! I think that I was a little afraid things would be drawn out, and that I would be rolling my eyes throughout the whole book. Instead, I was more amused than anything else. Therefore the pacing of learning what is going on at the school, the romance, the mystery, the friendship all combined together to make the pacing work. I never once felt bored during this book, and the pacing was good enough that I didn’t mind when we diverged a little bit here and there. Instead, it kept me on my toes wondering what was going to happen next.

If you read Twilight you will probably recognize some parts of this plot. If not, you’ll still be fine. In fact, I found I loved this book so much. There are a lot of pop culture moments interspersed in this book that left me laughing and amused. You will feel smarter than our delightful main character, Grace. I think the point of it was to draw out her slowly figuring out what was going on, but it is quite obvious from the beginning. I had pretty much guessed the entire plot, but you know, what? I didn’t hate it. I liked the story that was being woven. I loved every part of the plot and the ENDING. The ending blew me away and WOW.

Grace was probably “stupid” to us. Mostly because it was quite obvious in the text what was happening. And all the ten million clues that were dropped. Yet, she wasn’t unlikeable. She was a bit endearing because you wanted her to figure out what was going on.

Also the back and forth between her and Jaxon was priceless. It was amusing to me. Add onto that there wasn’t a love triangle per se was so nice and quite different than I’m used to in some books.

Macy was adorable, and Jaxon’s crew were funny. Overall, I enjoyed all the characters and got a laugh or two out of their interactions.

I very much enjoyed all the supernatural creatures in this book. I liked how it was developed and at a boarding school. It worked in all sorts of ways.

I feel that there was a lot of tongue in cheek moments. I definitely laughed and grinned my way through this book. I got lost in the book and I had the most amazing time reading it. I cannot wait for the sequel.