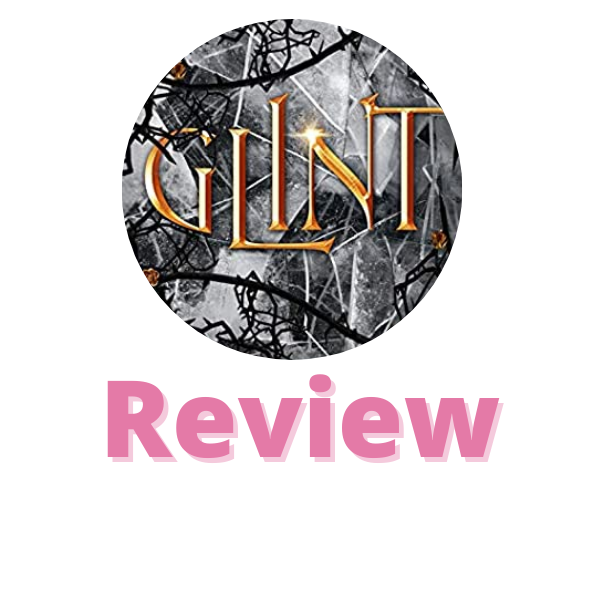 For ten years, I’ve lived in a gilded cage inside King Midas’s golden castle. But one night changed everything.

Now I’m here, a prisoner of Fourth Kingdom’s army, and I’m not sure if I’m going to make it out of this in one piece. They’re marching to battle, and I’m the bargaining chip that will either douse the fire or spark a war.

At the heart of my fear, my worry, there’s him—Commander Rip.

Known for his brutality on the battlefield, his viciousness is unsurpassed. But I know the truth about what he is.

The betrayers. The murderers. The ones who nearly destroyed Orea, wiping out Seventh Kingdom in the process. Rip has power sizzling beneath this skin and glinting spikes down his spine. But his eyes—his eyes are the most compelling of all.

When he turns those black eyes on me, I feel captive for an entirely different reason.

I may be out of my cage, but I’m not free, not even close. In the game of kings and armies, I’m the gilded pawn. The question is, can I out maneuver them?

Glint is book 2 in the plated prisoner series. I liked the first one, but this one is where things really get good. This book is very slow compared to the first book. It feels a bit like nothing is happening at the beginning, but that isn’t quite the truth. Auren is slowly figuring herself out, but she has yet to leave that gilded cage Midas has set up for it. Auren is aggravating in turns. But honestly Rip is totally worth it in this book. He is probably my favorite character of them all. We also get some of the Fourth in this book and get to know more background characters.

We also get more worldbuilding in this one! Yay! I love good worldbuilding. Even if they are mostly trekking through a tundra…anyways. Yes, some of it was boring, but Auren finally starts to get some sense knocked into her. She is kind and she cares immensely, and she struggles to make friends with the saddles.

When a secret is revealed she has to make a bargain…and it doesn’t really benefit her. Auren is still stuck in her belief that Midas saved her – which is ANNOYING but we began to get a bit of romantic tension between Rip and Auren and that is amazing to read about.

Honestly, I liked this book because it was further developing all the characters. As we get towards the end of the book my suspicions begin to be confirmed. I will admit I was not surprised in the least at the reveal that we got at the end of the book. It was predictable, but it definitely wasn’t a bad thing at all.

I also enjoy the fact that the fae in this book don’t seem to be like all the fae in others. It is a nice difference.