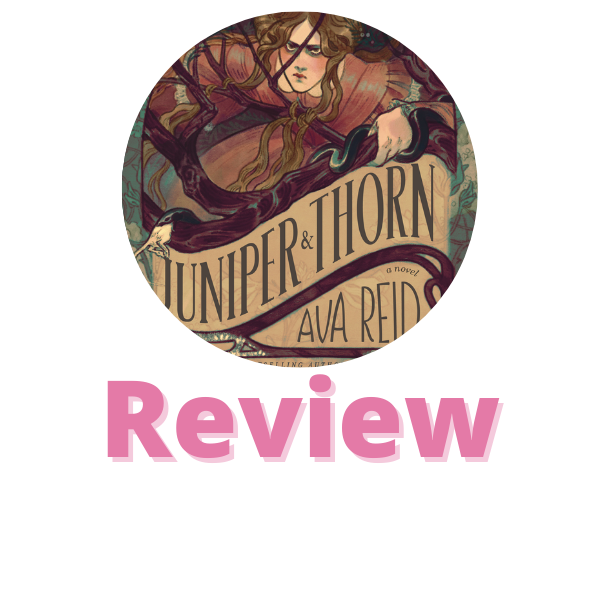 A gruesome curse. A city in upheaval. A monster with unquenchable appetites.

Marlinchen and her two sisters live with their wizard father in a city shifting from magic to industry. As Oblya’s last true witches, she and her sisters are little more than a tourist trap as they treat their clients with archaic remedies and beguile them with nostalgic charm. Marlinchen spends her days divining secrets in exchange for rubles and trying to placate her tyrannical, xenophobic father, who keeps his daughters sequestered from the outside world. But at night, Marlinchen and her sisters sneak out to enjoy the city’s amenities and revel in its thrills, particularly the recently established ballet theater, where Marlinchen meets a dancer who quickly captures her heart.

As Marlinchen’s late-night trysts grow more fervent and frequent, so does the threat of her father’s rage and magic. And while Oblya flourishes with culture and bustles with enterprise, a monster lurks in its midst, borne of intolerance and resentment and suffused with old-world power. Caught between history and progress and blood and desire, Marlinchen must draw upon her own magic to keep her city safe and find her place within it.

Thank you to NetGalley and Harper Voyager for an arc in exchange for an honest reivew!

I was super excited to get an ARC of this book, I gave her previous novel 4 stars. This one is somewhat interlinked with that one, and touches on similar subjects. This one is dark fantasy and horror combined. I had hoped that I was going to absolutely love this book, however, it fell short for me in many ways, which is a bit unfortunate. There were some good aspects to the book as well, and I will discuss those aspects first.

Reid is a talented writer. I love her prose. It is able to evoke feelings, emotions, moods and atmosphere. It is essentially, a lush book that could be easy to get lost in. The writing is one of the best parts of the entire book to be quite honest.

I love her world-building. It definitely captures the imagination, and you can even imagine it was real. This I think it partly because it is grounded in truth. It makes it easier to believe.

The incorporation of the fairy tales was excellent and remains one of my favorite parts of the book. I love how they just meld into the story seamlessly.

Even the premise of the book was good, so what was wrong with the book overall?

I struggled a bit with the characters. I feel that I didn’t ever really become convinced by them or their relationships. I wish I had because I think it would have been more successful for me.

Secondly, I was bored. This is definitely a me problem. I kept getting distracted and wanting to skim read through this book. I felt that there was no advancement in plot or character development, and that some of it was repetitive. I kept hoping that the end of the book would make it better. It sadly didn’t. It did get more intense towards the end of the book, but didn’t make up for the pacing.

I am however looking forward to seeing what the author produces next!