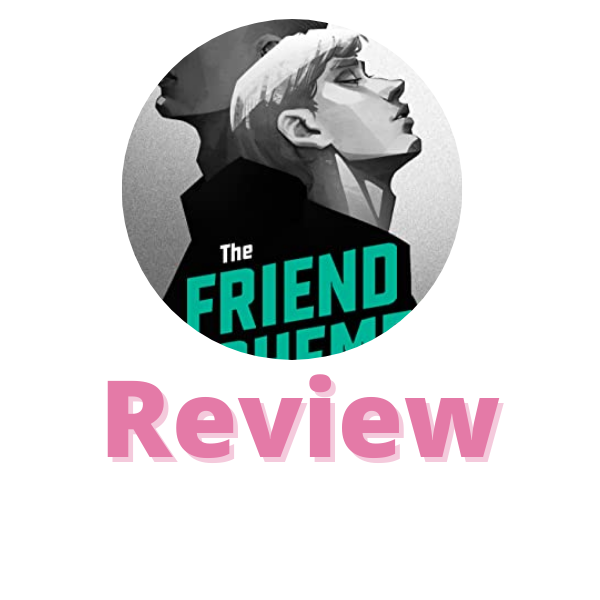 High schooler Matt’s father is rich, powerful, and seemingly untouchable—a criminal with high hopes that his son will follow in his footsteps. Matt’s older brother Luke seems poised to do just that, with a bevy of hot girls in tow. But Matt has other ambitions—and attractions. And attraction sometimes doesn’t allow for good judgement. Matt wouldn’t have guessed that when he makes a new friend, one who is also carrying a secret. The boys’ connection turns romantic, a first for both. Now Matt must decide if he can ever do the impossible and come clean about who he really is, and who he is meant to love.

Thank you to NetGalley and the publisher for a copy of the e-arc in exchange for an honest review.

I absolutely wish I had better news regarding this book. In fact, this was one of my most anticipated reads…and well, it fell flat. The unfortunate thing is I don’t have much to say about this book. It wasn’t a DNF, but it was close. There were a few redeeming characteristics of this book.

This was an enemies to friends to lovers trope, queer Romeo and Juliet style. All of which were good things. Sadly, as I said, it all fell flat to me.

The biggest problem to be honest was the writing. I did not like or enjoy the writing. Something about it bugged me the whole time. It just wasn’t for me. If this hadn’t been an ARC it would have been very likely a DNF for me on the writing alone. However, I decided to continue to give it a chance and hope the plot made up for it.

The plot was fine, but the characters were one dimensional in terms of their development individually.

I liked the relationship, and their dialogue but again, I wish I had felt more for it. The rep was really good in this book, and I think it was prominent and naturally developed.

Overall, this book lands at a two star rating for the rep and the potential that it had.

The biggest thing was this was OwnVoices and had a queer relationship, which I thought was well written.

Note:  I can’t speak to if the rep is accurate or good,  as I am not a part of the target audience, although I did enjoy the rep as it was written.

3 thoughts on “The Friend Scheme”