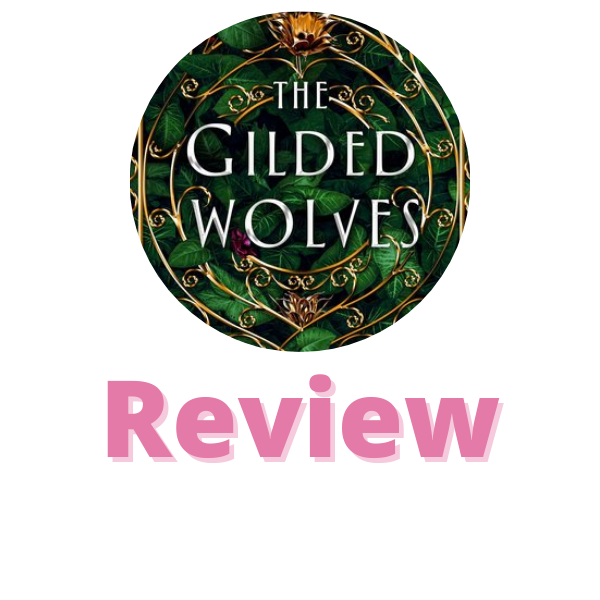 No one believes in them. But soon no one will forget them.

It’s 1889. The city is on the cusp of industry and power, and the Exposition Universelle has breathed new life into the streets and dredged up ancient secrets. Here, no one keeps tabs on dark truths better than treasure-hunter and wealthy hotelier Séverin Montagnet-Alarie. When the elite, ever-powerful Order of Babel coerces him to help them on a mission, Séverin is offered a treasure that he never imagined: his true inheritance.

To hunt down the ancient artifact the Order seeks, Séverin calls upon a band of unlikely experts: An engineer with a debt to pay. A historian banished from his home. A dancer with a sinister past. And a brother in arms if not blood.

Together, they will join Séverin as he explores the dark, glittering heart of Paris. What they find might change the course of history–but only if they can stay alive.

Treasure-hunter and wealthy hotelier Séverin Montagnet-Alarie is coerced into a mission for the Order of Babel. If Séverin completes this mission he will be given a prize beyond his wildest dreams: his inheritance. He calls together a group that all have specific talents to hunt down this artifact. They could change the course of history if they don’t die first.

…had called for a meeting once he and Enrique got back from their latest acquisition, which she knew was just a fancy word for “theft”.

This book was an absolute joy to read. I’ve liked Chokshi’s other works before, but this one was on a whole new level. She really upped her game with this book. There is so much to love about this book from the very beginning: it has a gorgeous cover, a very cool title, great prose and dialogue and an intriguing plot. I think this book was made for me to love. I really enjoyed all the characters immensely in this book. I didn’t find a single one of them annoying. Sometimes with large ensemble casts you hate a particular character, but that wasn’t the case for me in this book.

…this was like reaching for a match only to come out holding a torch.

Séverin – he is the guy who leads all these missions. Team leader and haunted by his past, he does his best to protect his friends. He cares deeply for Laila. Something happened between them years ago.

Laila – a dancer. She has dark secrets, and is able to look at objects and get feelings/ideas from them. She helps Séverin with the antiquities by getting information from them. She and Séverin have and odd relationship.

Zofia – was locked up for an incident. Séverin freed her in return for an oath. She is an engineer and a supremely intelligent young woman. She is great with numbers, and can figure out things quickly. Prefers to keep to herself.

Tristan – Séverin’s brother? He and Séverin have a close relationship. He is wary and runs experiments. He has a large tarantula named Goliath. Everyone is terrified of Goliath. Seems generally happy.

Enrique – a displaced historian. He is great at history and information. He also has a sense of humor. Also a thief? An intriguing character overall.

Hypnos – a sort of ally? He’s a very dramatic person. He is a Patriarch and is “helping” Séverin with his mission. And causing trouble. Generally an amusing character.

That boy looks like every dark corner of a fairy tale. The wolf in bed. The apple in a witch’s palm.

All these characters working in concert make for a truly interesting time with dialogue. There is always so much going on, and it is so fast paced. It makes the book fly by! And you’re always anxiously waiting to see what happens next. They all have slightly different interactions with each other, and slightly different relationships and it is interesting to see how they all play out by the end of the book. There is a whole lot to love in their interactions.

Plot wise I really liked the book. I think that despite some small subplots, there was a bigger overarching plot that we weren’t aware of until the end. There are little clues throughout the book, but it does make the ending a bit of a cliffhanger. (It’s a good ending though!) The main plot of searching and retrieving this artifact is a mixture of discovering clues, decoding them, and analyzing them. It is very focused for the most part, and as each new reveal happens you get curiouser and curiouser. I enjoyed the plot for that reason alone.

Chokshi is a great writer – and it comes out in her dialogue. She writes some absolutely amazing dialogue in this book, and you can’t help but laugh or cry at turns. She has a way with words that makes this world come alive. There was something magical about it.

People die for symbols. People have hope because of symbols. They’re not just lines. They’re histories, cultures, traditions, given shape.

Overall, this was an amazing book and I really want to read the next one in the series!