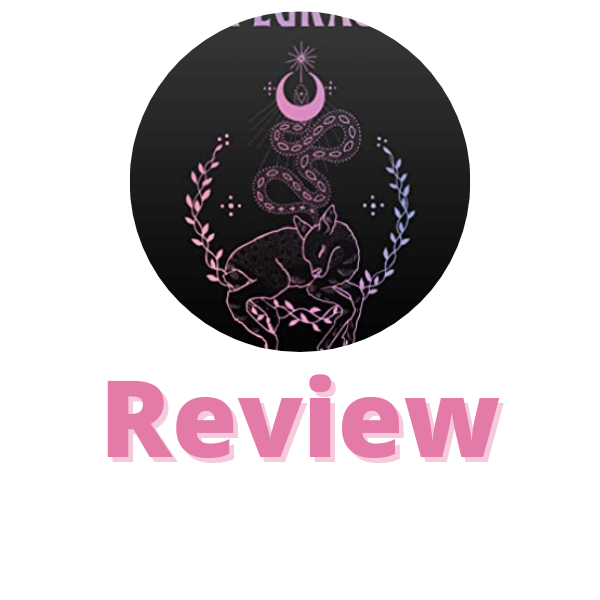 Skulking near the bottom of West High’s social pyramid, Sideways Pike lurks under the bleachers doing magic tricks for Coke bottles. As a witch, lesbian, and lifelong outsider, she’s had a hard time making friends. But when the three most popular girls pay her $40 to cast a spell at their Halloween party, Sideways gets swept into a new clique. The unholy trinity are dangerous angels, sugar-coated rattlesnakes, and now–unbelievably–Sideways’ best friends.

Together, the four bond to form a ferocious and powerful coven. They plan parties, cast curses on dudebros, try to find Sideways a girlfriend, and elude the fundamentalist witch hunters hellbent on stealing their magic. But for Sideways, the hardest part is the whole ‘having friends’ thing. Who knew that balancing human interaction with supernatural peril could be so complicated?

Rich with the urgency of feral youth, The Scapegracers explores growing up and complex female friendship with all the rage of a teenage girl. It subverts the trope of competitive mean girls and instead portrays a mercilessly supportive clique of diverse and vivid characters. It is an atmospheric, voice-driven novel of the occult, and the first of a three-book series.

Thank you to NetGalley for an advanced copy of this book in exchange for an honest review.

This had witches and it had lesbians. It also had good female friendships. These are all things that I love in books. There was a ton of queer rep, even if just briefly mentioned, in this book. Unfortunately, it didn’t all come together for me in a way that made me love the book.

The Writing
I think one of the things I had the hardest time with was the writing. It wasn’t bad writing, but its style wasn’t for me. The best way I can describe the writing is jagged. There were sentences that weren’t sentences, and sometimes they didn’t make sense.

The Pacing
The pacing, like the writing, just didn’t work for me. The pacing felt all over the place. This book felt like it was supposed to be character driven, and yet, I think that the pacing of it was less that and more of an action oriented book. I don’t know. Something just didn’t sit well, the scenes didn’t mesh for me. I felt lost.

The Plot
See, I loved the plot. I think the plot was one of my favorite parts of this book. I think had the characters been fleshed out more, more time spent on certain aspects of the plot and character development, this could have easily been a three or four star read for me. Instead, we get a plot that I loved. The whole idea of it was great, and yet, it felt so little time was spent on it. So little that sometimes I forgot what the book was about! And I think that this also may have been character driven, but again, I think, sadly, the book fell down on that.

The Characters
I liked the characters, don’t get me wrong. I just felt that they were underdeveloped and as far as character development goes I felt that there was very little. When I did love were the relationships they had with each other. I think the friendship was written very well, and I enjoyed that aspect of it. But I felt they could have all used some more individual development as well. I will mention that these are flawed characters, and they are great because of that.

Overall, the lesbian relationship had a spot in this, and I liked the development of it. It was creative, and I liked that there was a lot of queer rep outside that in this book.

The Worldbuilding
The magic was a bit underwhelming. It was sort of explained and sort of not. This book had an overall dark tone and atmosphere to it, which was great. It really did have atmosphere.

This was a 2.5 star book for me. It was almost a three, but I just couldn’t find a way to honestly give it that when I felt like skimming or skipping pages in the book. I think some people will love this book and eat it up, but I just didn’t enjoy it overall. It was an okay book.