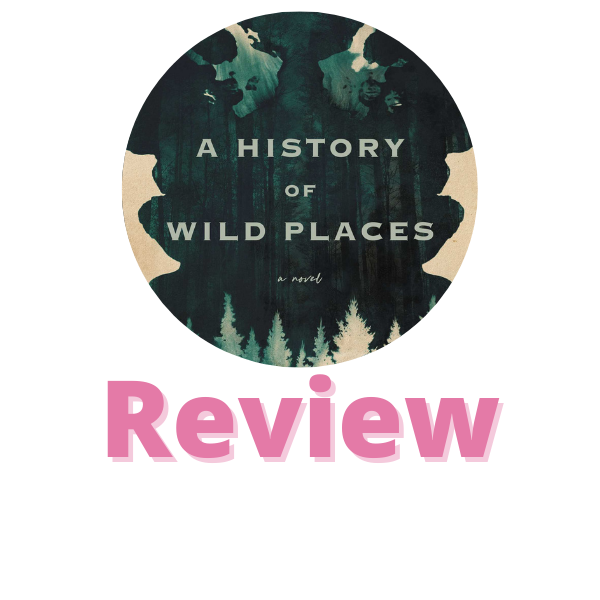 A History of Wild Places

Travis Wren has an unusual talent for locating missing people. Hired by families as a last resort, he requires only a single object to find the person who has vanished. When he takes on the case of Maggie St. James—a well-known author of dark, macabre children’s books—he’s led to a place many believed to be only a legend.

Called “Pastoral,” this reclusive community was founded in the 1970s by like-minded people searching for a simpler way of life. By all accounts, the commune shouldn’t exist anymore and soon after Travis stumbles upon it… he disappears. Just like Maggie St. James.

Years later, Theo, a lifelong member of Pastoral, discovers Travis’s abandoned truck beyond the border of the community. No one is allowed in or out, not when there’s a risk of bringing a disease—rot—into Pastoral. Unraveling the mystery of what happened reveals secrets that Theo, his wife, Calla, and her sister, Bee, keep from one another. Secrets that prove their perfect, isolated world isn’t as safe as they believed—and that darkness takes many forms.

I love Shea Ernshaw so I picked this book up and added it to my wishlist without even reading what it was about. I mean…it’s Shea Ernshaw, what’s not to like?

For me…well. I liked the book. I did, but it just was not what I was expecting. This isn’t necessarily a bad thing, I just didn’t realize what it was about. Would I have wanted to read this book if I had read the description?

No, I probably would not have. And I’m glad I didn’t because I did enjoy the book, even if it wasn’t what I was expecting. I want to say there was nothing that I overly dislike about this novel. I can’t say that I hated any part of it, because I didn’t.

Ernshaw’s writing is just so stunningly beautiful and it lull’s you into the story. I love reading her books because it is so easy to become engrossed and lost in the atmosphere of the book. You get sucked in and aren’t let out until you finish the book.

Part of that is because I felt, even after I finished reading this book I was still thinking about it, and all the little intricate pieces that Ernshaw had woven into the story.

I felt this was a different type of mystery/thriller than I’ve seen recently. It wasn’t your typical one I would say, which makes it stand out among all the mystery/thrillers. And the ending too, was unexpected to me. I was rather shocked about it.

I did love how the story held together and how the plot led you on a journey. There were some parts that had me scratching my head and wondering if I was imagining things and the other half of me was speculating.

I very much enjoyed this book even if it was different than what I expected. I love how the story unfolded and when little clues were revealed to us.

I recommend this book to people who like mind bending thrillers, but at a slower pace.