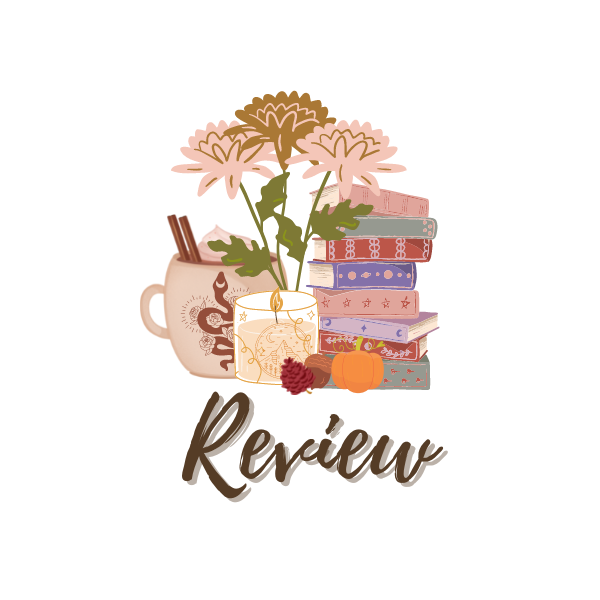 Orphaned as a baby, nineteen-year-old Signa has been raised by a string of guardians, each more interested in her wealth than her well-being—and each has met an untimely end. Her remaining relatives are the elusive Hawthornes, an eccentric family living at Thorn Grove, an estate both glittering and gloomy. Its patriarch mourns his late wife through wild parties, while his son grapples for control of the family’s waning reputation and his daughter suffers from a mysterious illness. But when their mother’s restless spirit appears claiming she was poisoned, Signa realizes that the family she depends on could be in grave danger and enlists the help of a surly stable boy to hunt down the killer.

However, Signa’s best chance of uncovering the murderer is an alliance with Death himself, a fascinating, dangerous shadow who has never been far from her side. Though he’s made her life a living hell, Death shows Signa that their growing connection may be more powerful—and more irresistible—than she ever dared imagine.

Thank you to the publisher for an e-arc in exchange for an honest review!

So, I was excited going into this book because it said gothic on it, and I’m into pretty much anything gothic. And boy, did I get gothic! I also got a mix of fantasy elements that I love so much. And Death. Death was great as well. In some ways the atmosphere — something — about the book reminded me of Sorcery of Thorns, one of my all time favorite books. As well as Down Comes the Night. The combination in this book was just so well done. I was living for it. It is going to be a must re-read this fall when it’s spooky season. (I promise, you won’t be disappointed!)

Grace’s writing has only improved since her debut series, and I was gripped by it in this book. It was great before, and it is even better now. While the themes are different and styles are different, she does both very well! I found it easy to read and very addicting. I kept wanting to hug Signa. I loved her so much in this book. I adored her story — I felt connected with her even though she experienced things I hadn’t. And that is Grace’s talent, she can make you connect with a character even if it isn’t something you have experience. You feel empathy with them.

Also, the prologue was amazing . One of the best prologues that I have ever read to be honest. And I mean…the prologue was something else. What a way to get you into a book and keep you reading! Hook, line and sinker! This book was a slow burn in many ways; the romance, the plot, the world building, but it was beautifully done. I was obsessed with the idea of this glittering world, of “witches” of the personification of Death.

The romance in this book was much like Grace’s previous, it was slow and twisting; I rather enjoyed those aspects of it. Then you had the complicated factor of the mystery. Honestly, the mystery and ghosts were some of the best parts of this book. It incorporated well into the book, and it gave the book more body. And I love a gothic mystery that incorporates paranormal elements. I’m a sucker for it, and Grace had all of that.

And I loved the plot. I kept flipping pages because I wanted to know what was going to happen next! Suffice to say, I LOVED this book. What was also nice was the MC was 19! An older YA character! Hurray! This book literally checked all the boxes I could ask for. And I am addicted. ADDICTED I TELL YOU.

I need to get my hands on the sequel because HOLY HECK I can’t wait to see what happens next! This is definitely going to be one of my favorite books of the year. I already have THREE editions ordered.