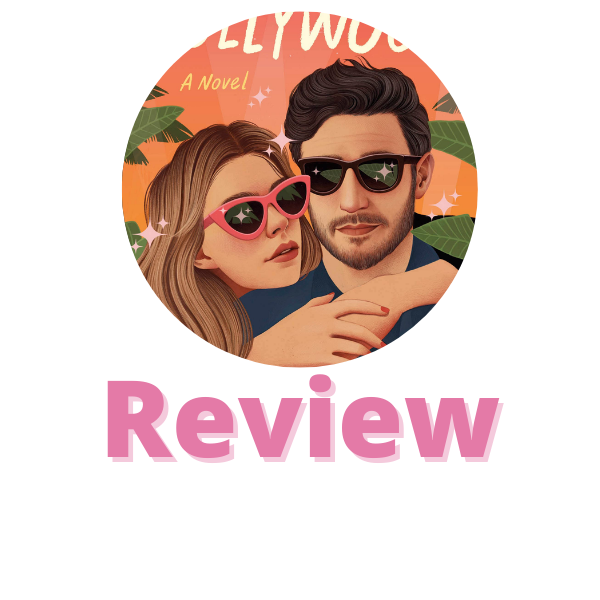 How To Fake It In Hollywood

Grey Brooks is on a mission to keep her career afloat now that the end of her long-running teen soap has her (unsuccessfully) pounding the pavement again. With a life-changing role on the line, she’s finally desperate enough to agree to her publicist’s scheme… faking a love affair with a disgraced Hollywood heartthrob who needs the publicity, but for very different reasons.

Ethan Atkins just wants to be left alone. Between his high-profile divorce, his struggles with drinking, and his grief over the death of his longtime creative partner and best friend, he’s slowly let himself fade into the background. But if he ever wants to produce the last movie he and his partner wrote together, Ethan needs to clean up his reputation and step back into the spotlight. A gossip-inducing affair with a gorgeous actress might be just the ticket, even if it’s the last thing he wants to do.

Though their juicy public relationship is less than perfect behind the scenes, it doesn’t take long before Grey and Ethan’s sizzling chemistry starts to feel like more than just an act. But after decades in a ruthless industry that requires bulletproof emotional armor to survive, are they too used to faking it to open themselves up to the real thing?

I was expecting a pretty lighthearted book based on the cover and synopsis as well as the comp titles. What I got was something different than that. This book tackles issues (such as alcoholism, fatphobia, and death) in the overarching plot of the story. This book is a fake dating book – but they also do have an age gap, if that makes anyone uncomfortable.

I enjoyed the writing style of this book as well as the pace. To me it read easily and with interest. Sometimes you get books that are hard to get through because of the writing style, but I quite enjoyed it. The style did feel light and airy, despite the fact that it dealt with some darker topics.

There is quite a bit of will they won’t they in this book. At times I felt that there wasn’t chemistry between them, and at other times I did. I think that was partially because the characters themselves were trying to resist the romance between them. And then sometimes they just lacked chemistry together. I liked the banter Grey and Ethan had, I thought it was amusing at times. At others I felt it was a little forced.

This book has some lighthearted moments, but it is a very angsty book. This isn’t a light fluffy book – but it still works. I don’t want people to go into this book unprepared; this is not one of your beach reads or rom-coms or light hearted, it is a much more intense romance.

As far as being angsty goes; there are some scenes in this book that are just frustrating. I get that there are supposed to be obstacles, yet at times I felt like it was drawn out unnecessarily.

The book is still good though. It flows well and tackles sensitive topics accordingly. I wasn’t as invested in this book as I wanted to be. At 56% I was wondering what else the author was going to throw at them – they’d hit obstacles, overcome them, and then???? More obstacles! I am not good with super angsty reads, and this one definitely was on the fence of being too angsty.

In the end, I think the resolution was good. Overall, I’m not quite sure how I feel about this book. I wasn’t expecting it to be as angsty as it was.