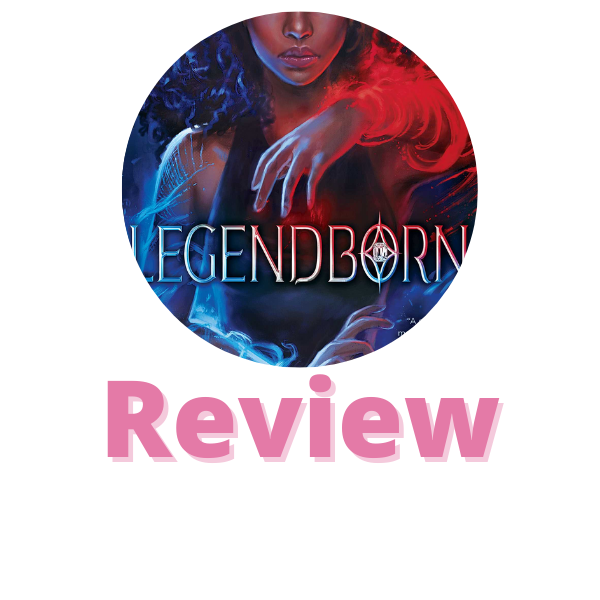 After her mother dies in an accident, sixteen-year-old Bree Matthews wants nothing to do with her family memories or childhood home. A residential program for bright high schoolers at UNC–Chapel Hill seems like the perfect escape—until Bree witnesses a magical attack her very first night on campus.

A secret society of so called “Legendborn” students that hunt the creatures down.

And a mysterious teenage mage who calls himself a “Merlin” and who attempts—and fails—to wipe Bree’s memory of everything she saw.

The mage’s failure unlocks Bree’s own unique magic and a buried memory with a hidden connection: the night her mother died, another Merlin was at the hospital. Now that Bree knows there’s more to her mother’s death than what’s on the police report, she’ll do whatever it takes to find out the truth, even if that means infiltrating the Legendborn as one of their initiates.

She recruits Nick, a self-exiled Legendborn with his own grudge against the group, and their reluctant partnership pulls them deeper into the society’s secrets—and closer to each other. But when the Legendborn reveal themselves as the descendants of King Arthur’s knights and explain that a magical war is coming, Bree has to decide how far she’ll go for the truth and whether she should use her magic to take the society down—or join the fight.

Suffice to say, I enjoyed this book immensely. I think it combines a lot of interesting things together and it breathes a new, different, take into Arthurian Myth from a Black perspective. One of the things I appreciated most about this book was getting a look through Bree’s eyes at how things were happening and occurring. I will also admit, that is some of where I had some of the biggest issues, where I will expand upon later. In the end, this is a solid 4 star book and I am so excited for the sequel.

I want to start the (minimal) parts I didn’t love. The first is that the magic systems are a little confusing, and I feel like they weren’t totally explained in parts. However, I was really intrigued by it at the same time. I really loved the parts that had to do with rootcraft and I am eager to see that expanded upon more in the next book, because that’s one of the parts I REALLY enjoyed with this book.

The second thing that was a bit “eh” was the pacing/length of this novel. The beginning was really absorbing as was the end. Parts in the middle felt a little too drawn out, and I feel that it could have been more concise in parts.

Okay! Moving on to the parts I liked! I loved thinking about Arthurian/Order magic from a different perspective, and I think there is a lot in this book that uses fantasy to bring up colonization and slavery throughout the entire book. I liked that there were two different magic systems, and I like that they were so different, and this did feel very much a good vs evil type of book, yet, it was very nuanced. I can’t wait to see where these magic systems go.

I liked all the characters in this book and I especially enjoyed Sel and Bree. I think they were my favorites, and Bree is such a strong character. Things that I didn’t mind, but also didn’t love, was this…love triangle that was forming. I am not a fan of love triangles in the first place, so I am a little leery of this one at the moment. Right now, it seems okay. But I will hold judgement.

What else did I love? I don’t know…as someone who grew up obsessed with Arthurian Myth I LOVE this take on it.

Oh! I also thought the writing was fantastic! I adored it from the very first! I can’t wait for the sequel!