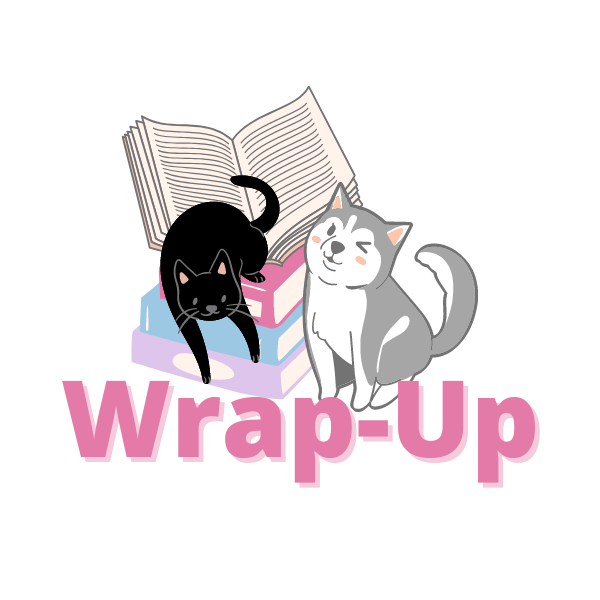 Hello all, first off, happy April! This is my month in review! I can’t believe we’re almost into spring already! Warmer weather will be here soon and that means I’ll be headed outdoors to enjoy my reading. But what absolutely astonishes me is it has been over a year since the pandemic “officially” started! Time has flown by so fast! As of right now I am in classes four and five of my MLIS out of thirteen total. So this summer I’ll be halfway through.

One of the things I wanted to mention is I have had less time for bookish related things as grad school has ramped up. I’m not posting as much on my blog or instagram as I want to, and I have had to drop booktube entirely. Just not enough time in a day to keep up with everything! I have also been reading less much to my disappointment. I only read twenty three books in March. It is a low number for me.

But onto the stuff you really care about…what I read this month!

I had five 5 star reads this month. Covet was my most anticipated alongside One Last Stop, so I’m glad they lived up to my expectations. Then two JLA books which were ridiculously good, and a surprise, Ariadne which was beyond excellent.

I had four 4 star reads this month. I enjoyed them all!

I had eleven three star reads. Most of them I enjoyed, although a few more than others.

two star reads and below

These are the books that were two stars and below. Four Winds is here because I did not know what to rate it.

This month was mostly about reviews, although I did do one post on Book Box Subscriptions! Overall, it was a pretty slow month because like I said, grad school and work have been keeping me really busy.

I hit 4k on my bookstagram last month, which was awesome! Way more than I could believe! Overall it was a good month. JLA is now a favorite author of mine!

How was your month?