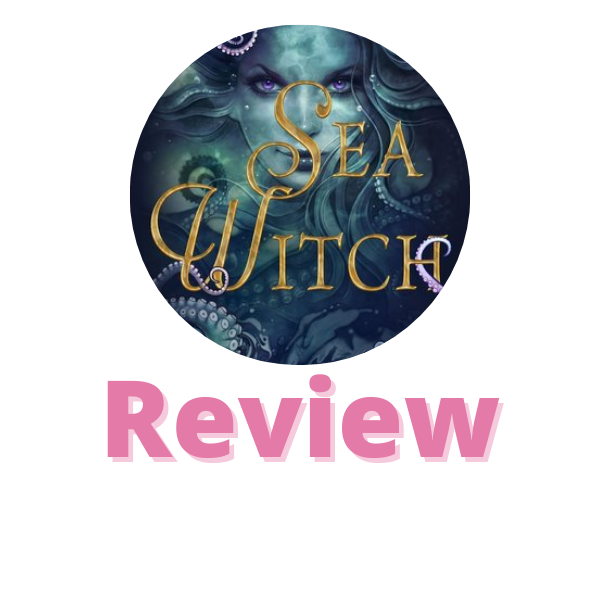 Nik, Anna and Evie are best friends until Anna drowns — and Evie is forever changed. The people in her town call her “witch”, but little do they know how true it is. One day, a girl appears who looks just like Anna, but consistently denies it. Evie doesn’t believe it — but what is she to do about it?

I was excited about this book — A The Little Mermaid retelling? Sign me up! I didn’t know what to expect, except for the fact that the main character was to be the future Ursula. I didn’t have too many expectations other than it had magic and mermaids. There is little more that will please me than that.

The one thing that really surprised me? There was so much history in this book! It was awesome, because I love history and Henning incorporated it so well into the book, I almost didn’t realize it was Denmark! There’s something about how the inclusion of history and how it ties in with history that is so intriguing to me. And Henning does it so well, she subtlety explains how witch craft and witches were viewed in this society. It was neatly done and I was impressed with it.

I liked all the characters. As other people have mentioned, Nik was allowed to be romantic too, and that was a delightful change and I loved it. Evie too, was a great character. She showed great strength and determination, but she also was always willing to help her friends, as one story illustrates at the beginning of the book. As far as the other characters go, you’ll just have to read the book to find out!

As far as plot, it was definitely a character driven book. There was a lot less plot and action than I was thinking there would be. I thought there would be a lot more things going on than there were. But it wasn’t, there were a few story lines (romance of course was one) but nothing action or adventure oriented. It was in fact quite slow. Which I think has thrown and will throw a lot of people off. It’s a slow paced, slow building story that doesn’t have a big bang payoff at the end like a lot of books do. But it does have some, and it was a stunner!

I personally didn’t mind the slow pacing, because it was nice, I wasn’t tense or stressed about what was going to happen.

The only thing that I really didn’t like the was italics sections, the parts with the maritime/mermaid parts. Ironically, the parts I thought I was going to love, I didn’t.

But overall, this was a great book and I am so excited for the sequel!