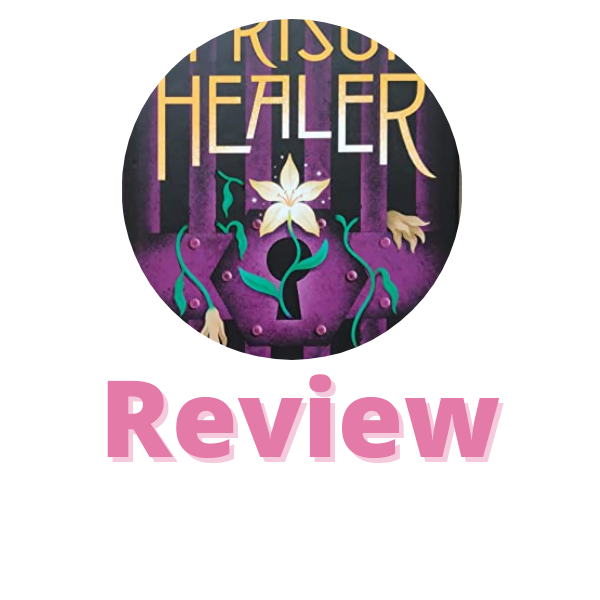 Seventeen-year-old Kiva Meridan is a survivor. For ten years, she has worked as the healer in the notorious death prison, Zalindov, making herself indispensable. Kept afloat by messages of hope from her family, Kiva has one goal and one goal only: stay alive.

Then one day the infamous Rebel Queen arrives at the prison on death’s door and Kiva receives a new message: Don’t let her die. We are coming.

The queen is sentenced to the Trial by Ordeal: a series of elemental challenges against the torments of air, fire, water, and earth, assigned to only the most dangerous of criminals. Aware the sickly queen has little chance of making it through the Trials alive, Kiva volunteers to take her place. If she succeeds, both she and the queen will be granted their freedom.

But no one has ever survived.

And with an incurable plague sweeping Zalindov, a mysterious new inmate fighting for Kiva’s heart, and a prison rebellion brewing, Kiva can’t escape the terrible feeling that her trials have only just begun.

This was a Fairyloot book, and it is STUNNING. Gorgeous, beautiful. No words! Anyways, you guys are here for an actual book review, right?! Maybe not. The Prison Healer was unexpectedly wonderful. I didn’t know what I was getting into when I started this book. This book is fabulous on so many levels. It doesn’t have the same type of theme/concept as other YA books, so it was a bit different of a read, which I really enjoyed about it. It was nice to get something a little bit different for a change, and even where the book takes place is a totally different setting. Yes, some books have characters go on a quest to a prison, but so rarely does the entire book take place in it.

Kiva is a great character, you can really feel how much she cares (or doesn’t care). She loved her family and what happened to them traumatized her. She is very mistrustful and likes to keep people at a distance after her father dies. This is her core character as a person, and we see it throughout the book that she cares greatly. As a prisoner that heals her station is better than some others. Strange things start happening in the prison though, and she feels that something isn’t right. But she doesn’t have much time to figure it out, because trouble lands on her table. Trouble that relates to her family: the rebel queen is dying and Kiva must save her.

Kiva decides to do the trials for the queen, because if she wins both she and the queen get to go free, and that is a huge enticement to her. Tipp, her friend and Jaren (her new friend-ish) are very worried about her taking on the trials. Tipp is such a lovely character amongst the darkness in this book, as is Naari (the one and only nice guard). Jaren the sort of love-interest is a bit fishy, but the slow burn romance is well developed. But help comes from unexpected places…

This book was a fast paced and fast moving that kept my attention throughout. I loved the writing style in this book and I loved the worldbuilding. We don’t get a lot of it as we see through Kiva’s eyes and she is trapped in the prison for most of the book.

I was engrossed, and just could not stop reading it! I am willing to sacrifice myself for the next book in the series. It is sure to be absolutely amazing!