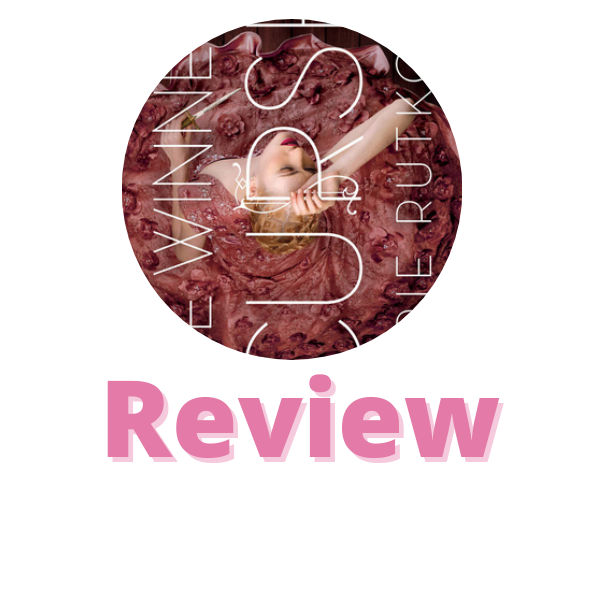 Winning what you want may cost you everything you love…

As a general’s daughter in a vast empire that revels in war and enslaves those it conquers, seventeen-year-old Kestrel has two choices: she can join the military or get married. But Kestrel has other intentions.

One day, she is startled to find a kindred spirit in a young slave up for auction. Arin’s eyes seem to defy everything and everyone. Following her instinct, Kestrel buys him—with unexpected consequences. It’s not long before she has to hide her growing love for Arin.

But he, too, has a secret, and Kestrel quickly learns that the price she paid for a fellow human is much higher than she ever could have imagined.

Set in a richly imagined new world, The Winner’s Curse by Marie Rutkoski is a story of deadly games where everything is at stake, and the gamble is whether you will keep your head or lose your heart.

I’m doing one review for The Winner’s Trilogy as it came out years ago, and I feel that at this point it’s better for me to just post it all at one time.

I had attempted to read this series about a year ago and gave up because I felt that I wasn’t enjoying it AT ALL. But I found the entire series in my local used bookstore for $9 and I figured, hey, why not? If I didn’t like them I’d trade them back in for something else instead. Lo and behold I actually ended up liking this series. At first I felt that it was a little slow, but I know the author had based this series on Rome and the conquering of Greece. I enjoy books based in history, especially ancient history or premodern. So, I made more of an effort in this second go-round.

I am very glad that I did because I felt that it was a really good series overall. I gave the first book three stars. I felt it lacked something but I can’t quite put a name on what I felt that it lacked. I was also a little “eh” at first on Arin and Kestrel’s relationship. I wasn’t sure how to feel about it, but by the time we got to the end of the book I didn’t mind it.

The second book was highly enjoyable. I liked all the aspects of the political intrigue that came into that one. I thought Kestrel and Arin were great characters individually and being apart really helped them grow. I like how it didn’t just revolve around their relationships, but instead revolved around them and other characters as well. I love a well written political intrigue book, and this did that so well. I ended up giving it 4 stars. It had me addicted with that ending.

The third book again had a totally different thing than the first two. I felt that it built on the aspects of the first two books: romance and political intrigue but it also added war to the mix. We see the characters growth from the previous book and how they interact with each other in this one. How they have to learn to communicate and work with each other. And actually listen. I loved those aspects of the book. The side characters in this book were excellent too. There were a few that I really loved and would have liked to see more of. There was a creative twist in this book as well that had me laughing.

Overall, I felt this was a really solid YA fantasy series. I think that it is underrated for some reason…but that’s another issue for a different day.

Kestrel has become one of my favorite characters in YA fantasy, she is so well rounded and believable. I love the fact that she can fight but isn’t super astounding. It made it feel real and developed. I also love her insecurities.

Arin too is an amazing character, and I think as a male lead he is fantastic. He also has a lot of growth that we see, and he has a strength that makes him loveable. Honestly, I can’t say enough good things about him.

This was a fantastic series and I feel that I will want to reread it at some point in the future. I now would like a special edition set of this series. With the type of cover we see in this day and age. Although the original covers are just as stunning. I love the look of them.