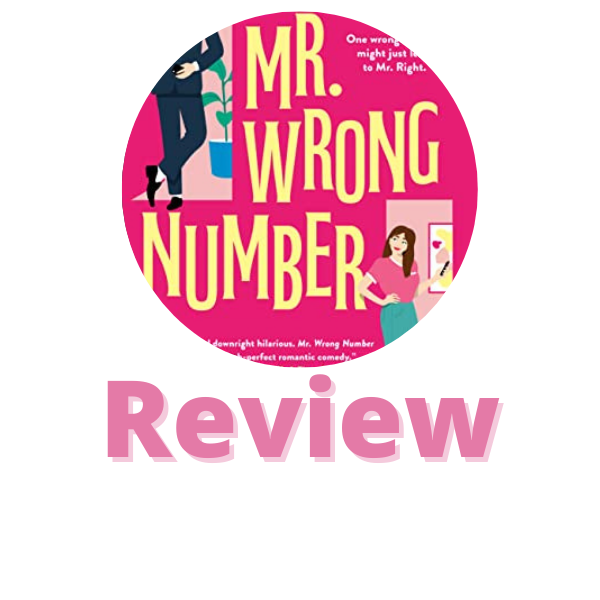 Things get textual when a steamy message from a random wrong number turns into a thrilling anonymous relationship in this hilarious rom-com by Lynn Painter.

Bad luck has always followed Olivia Marshall…or maybe she’s just the screw-up her family thinks she is. But when a “What are you wearing?” text from a random wrong number turns into the hottest, most entertaining—albeit anonymous—relationship of her life, she thinks things might be on the upswing….

Colin Beck has always considered Olivia his best friend’s annoying little sister, but when she moves in with them after one of her worst runs of luck, he realizes she’s turned into an altogether different and sexier distraction. He’s sure he can keep his distance, until the moment he discovers she’s the irresistible Miss Misdial he’s been sort of sexting for weeks—and now he has to decide whether to turn the heat up or ghost her before things get messy.

Thank you to the publisher and netgalley for an e-arc of this book in exchange for an honest review.

There was nothing actively wrong with this book. I enjoyed it, and I definitely got a few laughs out of it, but it didn’t grab me by the throat and make me scream I LOVE THIS BOOK. I love the hilarity of all the accidents and the bad luck Liv had; but at a certain point it just started to fall flat to me, because just how much bad luck could she have?

Don’t get me wrong, this is a super cute romance book that I think is going to appeal to a lot of people, it just ended up not being the perfect book for me. I felt that there was something missing, something from the heart.

So to end this review, it was an enjoyable book and there was nothing outright wrong with it, I just didn’t love it. I don’t even have that many comments to make because I just wasn’t feeling it.