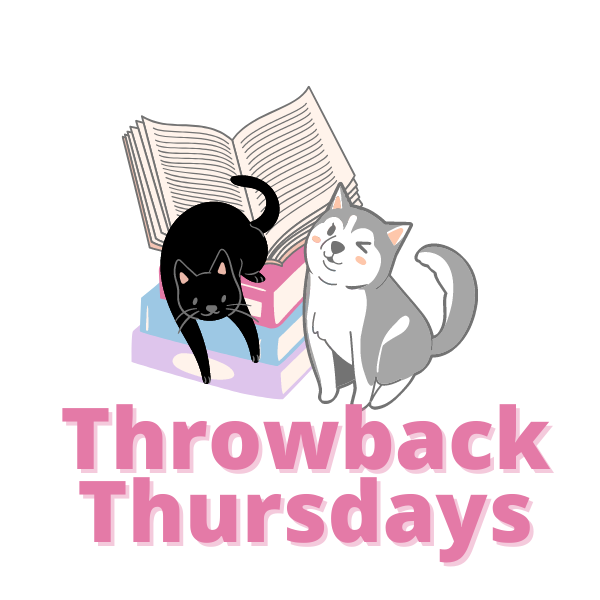 Twilight was my thing back in 2005. I remember it the day I first read it that year. The smell of the new book at the Scholastic book fair…and thus began my Twilight phase from 2005-2010-ish.

It only last five years or so, but I read Twilight well over two hundred times. I went to the Breaking Dawn Concert in NYC, and got a signed book plate from SM and got to TALK to her. It was the highlight of my young life.

Twilight got me into fandom, so I can’t hate it for that, and I look back on it with fond memories. I remember all the fun and newness that it brought me to — and I think there’s something to be said for that.

It made an impression.

It also made me love vampires.

So there’s that too.

My friends didn’t really get into it until the movies, so I was on my own for a bit there. And by the time the last movie was coming out I’d already lost interest and I was moving on to other things.

Remember — at this point I’d already read Eddings, and Brooks, and Goodkind and Martin and Jordan. I’d also read Cabot and Pierce. I was testing new waters in the “YA” genre now instead of the fantasy one I was used to.